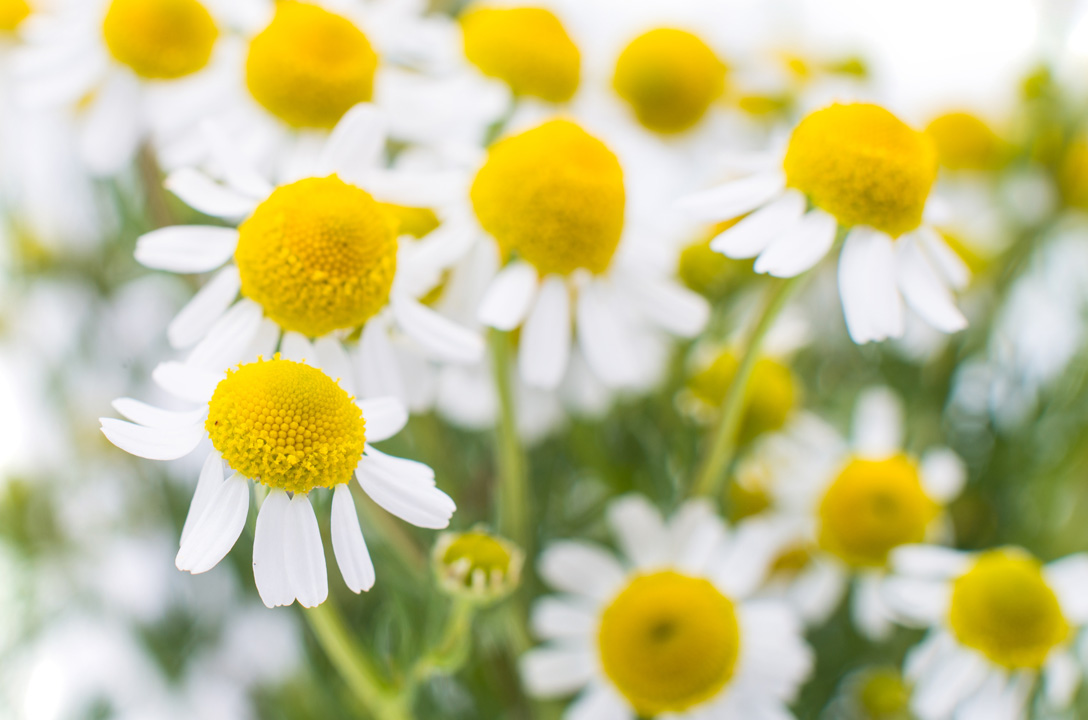 Inhibition of human cAMP-phosphodiesterase as a mechanism of the spasmolytic effect of Matricaria recutita L.

Research Centre for the Characterization and Safe Use of Natural Compounds-"Giovanni Galli", Department of Pharmacological Sciences, University of Milan, Via Balzaretti 9, 20133 Milano, Italy.

Mechanisms underlying the spasmolytic activity of chamomile still remain unclear. Inhibition of cAMP- and cGMP-phosphodiesterases (PDE) is one of the mechanisms operated by spasmolytic drugs. In this study, the effect of chamomile on PDE was investigated. Human platelet cAMP-PDE and recombinant PDE5A1 were assayed in the presence of infusions prepared from sifted flowers and capitula. LC-ESI-MS/MS analysis showed different compositions in infusions made with sifted flowers and capitula. Chamomile inhibited cAMP-PDE activity (IC50 = 17.9-40.5 microg/mL), while cGMP-PDE5 was less affected (-15% at 50 microg/mL). Among the individual compounds tested, only flavonoids showed an inhibitory effect (IC50 = 1.3-14.9 microM), contributing to around 39% of the infusion inhibition; other compounds responsible for cAMP-PDE inhibition still remain unknown. Although experimental evidence supporting the use of chamomile for gastrointestinal minor spasms dates back to the fifties, cAMP-PDE inhibition as a likely mechanism underlying the spasmolytic activity is reported for the first time.